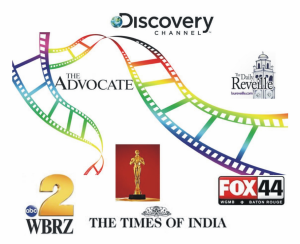 One of Dr. Iyengar’s Students Brian Obe’s love of digital artistry emerged in 1990 with a visit to LSU robotics research laboratory where he was introduced to many techniques and that ended him getting an animation award at the 78th Academy Awards.

One of Dr. Iyengar’s project along with Dr. Phoha (LA Tech) and Dr. Kannan (LSU) entitled “Fast Page Allocation on a Server Using Self-Organization Properties of Neural Networks” was selected to be the World’s Best Technology Showcase in the year 2007. This is a highly competitive summit and other companies were Alos Alamos National Labs, John Hopkins University, EPS, NASA and many others.